Numerous features have been added to Android over the years, though one aspect that has remained a stumbling block is the lack of a native screen recorder feature. Many people are searching for third-party screen capture and recording apps for Android in order to benefit from enhanced resolution support, front camera support, annotation features, and improved audio recording, and plenty of other features. Android’s screen capture tool is important for capturing the live screen that can be streamed online or posted to social sites.. We’ve compiled a list of the best free screen recording apps for your Android device to help you capture the action on your phone’s screen.

AZ Screen Recorder was among the most powerful free screen recorder applications available for Android users. This Android Screen Recorder application lets you capture your Android’s screen in high definition and full HD video formats. Android users can easily record an Android screen without rooting their device, adding anything, setting a time limit, or adding a watermark, and pausing and resume screen recording. It’s probably the best and most popular screen recorder available to use on an android device.

Numerous screen capture applications require Android version 5.0 or later version. Mobizen Screen app Recorder will begin working on OS 4.4 version without the need for rooting. You could still record high-quality and long-screen videos and then save them to either an external memory card or internal storage by using different video editing features. Capture your responses while trying to record a face-cam game.

This same free Screen Recorder software will save your recording in 1080p resolution, though you have the option to choose the resolution of your choice. Video bitrates range between 512kbps-20Mbps, with frame rates ranging from 15 to 80 frames per second. The app works flawlessly on Android version 5.0 and higher.

If you’re interested in experimenting with untethered and totally configurable screen recording capabilities, you can try the Rec app. It is another easy and highly customizable screen video recorder for Android users. It will not require rooting your device unless it is running Android 4.4 KitKat or lower. This app helps you work faster and more efficiently. The video recording quality is also satisfactory, and an audio recording choice is included. Interested in learning more? To be honest, this app seems to have a lot to offer.

Super Screen Recorder is a completely free, yet extremely powerful screen recording application for Android users. In fact, this app does not only record what is happening on your screen, but it also records the audio involved with it.

Game streaming has been simplified for Android users thanks to Game Screen Recorder. It is simple to use, and everyone with no prior knowledge can navigate its tools. The app’s interface is extremely welcoming and self-centred. It works flawlessly without the need to root your phone. This app works in the majority of games and apps without requiring any additional configuration or adjusting. While streaming, you can access premium features such as editing prologues and captions.

InShot Inc. has introduced a state-of-the-art screen recording application for Android users. Screen Recorder & Video Recorder is the name of the application. As the name implies, it is a straightforward yet powerful tool for capturing your screen and while playing games (gameplay sessions). It is compatible with almost all popular games and applications. It includes a real-time control HUD for complete control. You can quickly customize the video at any time, and the number of recording sessions is unlimited. It is totally free to use and requires no prior experience with video recording.

Did you need an Android screen recorder app that never requires you to pay or root your android phone? You can make use of ‘My Video Recorder’. This helpful app includes all the necessary features for taking a screenshot or recording a video of your screen. It is extremely simple to use, with an extremely user-friendly interface. With a single touch, you can capture screenshots and record screen displays at any time. Additionally, you can save high-definition videos from the recorder to share with your relatives.

Screen Recorder with Audio now includes a dual video capture recorder as well as enhanced audio capabilities. This application is widely regarded as one of the best screen recorders available for Android devices. With a single touch, you can capture sharp screenshots and also start screen video recording. In some instances, you may not even need to touch your device. You can, for instance, shake the device to halt recording. Additionally, this app can generate a very high-quality sound display and HD graphics when recording the screen. 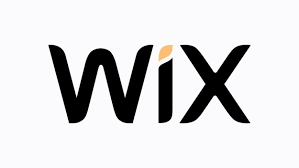 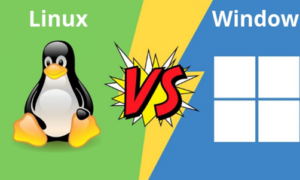 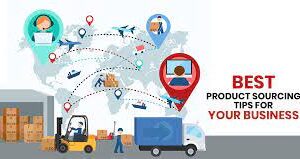 I love sourcing what is your favourite product to source 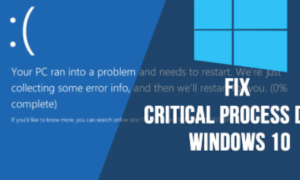 How to Fix the Critical Progress Error in Window 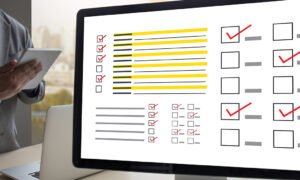 5 Reasons You Should Be Offering Clients a Website Audit!